Even Harley-Davidson is Struggling 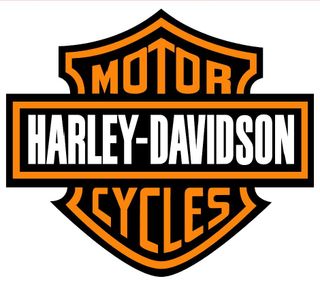 After riding high for two decades, the company that makes the hulky
bikes that devoted riders affectionately call Hogs is sputtering.
Harley-Davidson's core customers are graying baby boomers, whose savings, in
many cases, have gone up in smoke in the market downturn. Few are in
the mood to shell out up to $20,000 or more for something that is
basically a big toy, and the company, in turn, has not captured much of
the younger market.

She goes on to share that Harley's longtime strategy of marketing to the boomers, which was a blazing success, is now backfiring as their retirement savings has imploded.

In addition, some Harley dealers most likely added to the problem by gouging customers when bikes were in short supply. Not a good customer relationship builder. Did they think the good times would last forever?

Marketing Rule: the pendulum is ALWAYS swinging. Don't get cocky.